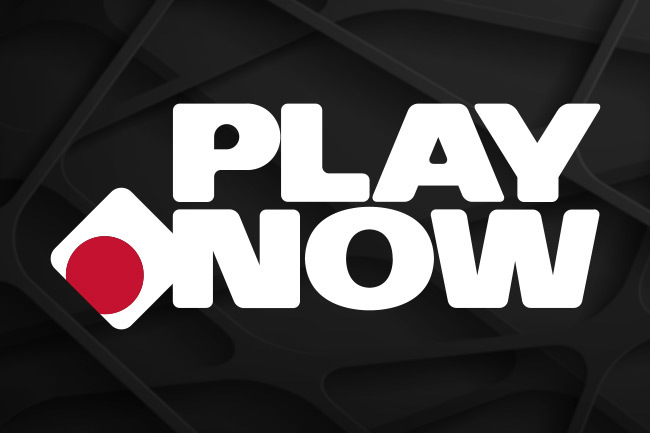 After the official introduction of single-game wagering in the summer of last year, the Province of British Columbia expects an even larger betting volume on this year’s Super Bowl. PlayNow, which is the only provincially regulated online platform operated by the British Columbia Lottery Corporation predicts to smash its sports betting records this weekend with Super Bowl LVI. On August 27, 2021, the federal government of Canada officially introduced wagering on individual sporting events as a legal option. This change has been a highly-requested one in the country, as it allows gamblers bigger freedom when placing their bet, and now they can finally bet on events like the Super Bowl or the Grey Cup. The BCLC believes that this weekend’s Super Bowl LVI is going to be one of the history books in terms of wagering volume. The event is one of the biggest ones on the planet, and for the first time in Canada, players will be able to legally wager on it. The Crown corporation expects to double its sports betting record on Sunday when the Los Angeles Rams and Cincinnati Bengals meet.

Besides, the highly-sough single sports betting on the winner of the Super Bowl, PlayNow has also prepared some very interesting novelty wagers. This includes correctly guessing which will be the first performer during the half-time show, as Eminem, Snoop Dogg, Kendrick Lamar, Mary J. Blige, and Dr. Dre are all set to perform. Players can also wager on who will be the last one to sing.

In addition to that, British Columbians who are of legal age will be also able to wager on what color Eminem’s hair is going to be for the final. They can also place their bids on what shoes is Snoop Dogg going to wear. Some other novelty bets include who will the Super Bowl MVP mention first in their speech.

There are also the familiar wagering options, such as what color Gatorade will be poured on the head of the winning coach and if any words would be forgotten from the national anthem. One more interesting novelty option for the final is that players will be able to wager on the price of Bitcoin during the game, as well as the stock market on Monday.

The BCLC is always prepared to have some thrilling novelty betting options for all major events. For example, for the last year’s Oscars, the Crown agency introduced special offerings. Players at PlayNow.com had the opportunity to give their prediction on who will Best Actor and Best Actress categories, as well as the most interesting category – Best Picture.

Over the years, the BCLC has introduced some intriguing novelty options on its website. Last year, the Crown entity allowed bettors to give their prediction on where the first baby for 2021 will be born in the province. 2021 is B.C. Most wagers went to the Women’s Hospital located in Vancouver as this was the location that witnessed the birth of the first baby for 2017.