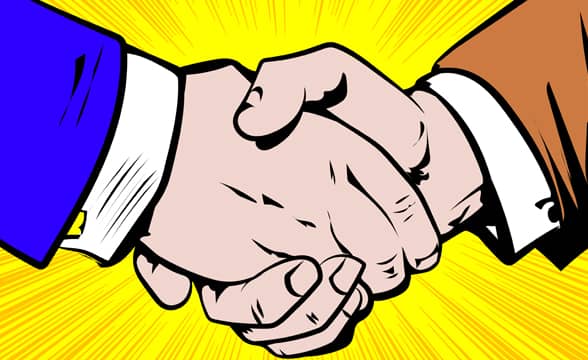 The Asian Poker Tour (APT) has announced that it extended its existing collaboration with Resorts World Manila (RWM).

The collaboration between the duo dates back to 2011. However, now, APT and RWM inked a new exclusive agreement which will see at least two major APT Poker Festivals a year until the end of 2023. Thanks to the 2-year agreement extension, this year, there will be at least two tournaments. One of the tournaments starts on April 27 and will run through May 8, 2022. On the other hand, the second one will begin on September 7 and run through September 18, 2022.

Commenting on the topic, APT’s CEO, Jeff Mann, said that similar to other live events, the APT had to take a two-year break due to the pandemic. However, he explained that the APT aims to organize at least 8 major events in Asia this year. In conclusion, Mann said that he is delighted to “start on our post COVID “build back stronger” campaign with our long term partner Resorts World Manila.”

RWM Plans to Make Manilla the Poker Capital of Asia

The new deal marks the 12th successful year of the APT-RWM partnership for the Philippine region. Overall, there have been 25 highly successful poker events and festivals that have been organized during that period.

It’s no surprise that each year, the interest in the APT events held at Resorts World kept increasing. One of the most successful events was completed back in 2019, just before the pandemic. Back then, record prize pool payouts were set along with a record number of player entries.

“Before the pandemic, RWM had plans in hand to establish the largest poker room in Asia.”

According to RWM’s executive vice president and chief gaming and marketing officer, Hakan Dagtas, the resort was planning on organizing the largest poker room in Asia before the pandemic. He explained that with the lifting of COVID-related rules and the casino industry returning to its normal operations, RWM now once again plans to organize the largest poker room in Asia. In conclusion, Dagtas said that ultimately, RWM seeks to “spearhead the initiative to ensure Manila becomes the poker capital of Asia.”