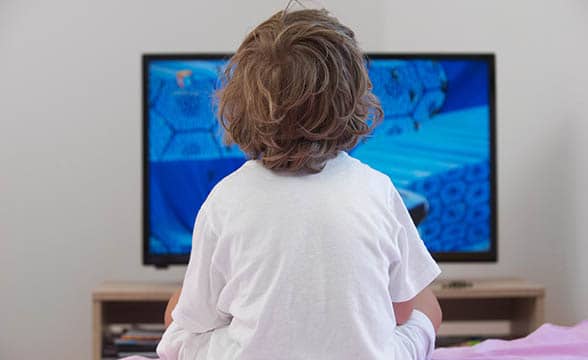 The Advertising Standards Authority (ASA) published the findings of its latest report on children’s exposure to TV ads for age-restricted products such as gambling and alcohol to confirm the continuing downward trend.

Focusing on robust industry-standard data, the report produced by the Broadcasters’ Audience Research Board (BARB) is based on a panel of 5,300 UK homes and commercial impacts’ data, meaning one person, seeing one ad, at one time.

Committed to protecting vulnerable audiences from potential harms, the ASA conducts regular monitoring of age-restricted ads to help identify trends and impose scheduling restrictions to limit the exposure of those groups, and in particular, children.

For comparison, during the same period, the level of children’s exposure to alcohol ads on TV fell by 75% from an average of 3.2 ads per week in 2010 to an average of 0.8 ads per week in 2021. Again, the level reached by the end of the reported period represents the lowest for the period, while exposure to alcohol ads has been at similar levels for the past five years.

Considering that between 2010 and 2021 the number of TV alcohol ads decreased by just over 66% while TV gambling ads decreased by 50%, the ASA concluded there is evidence that children’s exposure rate of decline to TV gambling ads is marginally lower than the rate of decline to all TV ads while exposure to TV alcohol ads is falling faster than exposure to all TV ads.

When assessing the impact of these ads on children, the ASA measures the number of actual ads seen by children rather than those that are shown to them, while the regulator’s scheduling restrictions work to limit children’s exposure and where exposure cannot be limited as age-restricted ads are shown around programs for adult audiences, to ensure these ads do not have a strong appeal to children.

An evidence-based regulator relying on research and analysis, the UK authority outlined the key role played by research to help it deliver “transparent, accountable, proportionate, consistent and targeted” regulation.