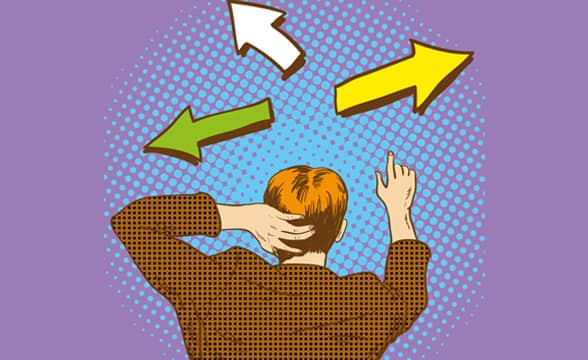 The impasse related to Arkansas mobile sports betting is not over after a legislative panel delayed the decision on the proposed rule that would allow the state’s casinos to introduce mobile wagers, Arkansas Democrat Gazette reported.

The Administrative Rule Review Subcommittee within the Legislative Council delayed the decision following a major disagreement between casino officials and a lobbyist for online sports betting operators whether the approved revenue share model violates the federal commerce clause.

Currently, Arkansas has in-person only wagering on sports available at one of the state’s four casinos: Saracen Casino Resort in Pine Bluff, Southland Casino Racing in West Memphis, Oaklawn Racing Casino Resort in Hot Springs, as well as Legends Resort and Casino, a new gambling facility in Hot Springs that was licensed in November.

A rule change passed by the Arkansas Racing Commission (ARC) in December last year approved a revenue share model in which state’s casinos should retain at least 51% of profits that would have allowed the casinos to commence online and mobile wagering from February pending the approval by the Legislative Council.

The rule stipulated that mobile wagering should be linked to licensed casino premises and its operation “shall be prohibited in circumstances in which a majority of the net casino gaming receipts, as defined by Amendment 100… is paid to a third-party vendor” and is setting the state apart from other jurisdictions where casinos retain between 5% and 15%.

During the meeting Wednesday, John Burris, lobbyist representing DraftKings, FanDuel, BetMGM, Fanatics and Bally’s, outlined before the Arkansas commissioners the proposed rule violates the federal commerce clause which prohibits states from discriminating an out-of-state company for the benefit of an in-state entity.

Further, the rule that was crafted by the ARC helped by the casinos would distort competition and set consumers at a disadvantage as its intent is to keep third-party vendors out of mobile sports betting and keep wagering proceeds in the state. Instead of having a revenue share model dictated on them, online sportsbooks want to negotiate their own terms with the state’s casinos, Burris concluded.

The doubt gave reason for the subcommittee co-chairman to resume the review of the proposed rule later in the day as it would now need to vacate the meeting room for a meeting of the Joint Budget Committee.

Rutledge said in an advisory note in December that casinos paying the majority of the revenue generated from a function outsourced by a third-party vendor to the third party would not violate Amendment 100 of the Arkansas Constitution.

The subcommittee inaction further delays the launch of mobile wagering by the casinos which was already pushed back with more than a month upon the request of online operators, to seek a technical correction to the proposed rule.

The delay caused Arkansans to miss the opportunity to place wagers on the biggest sporting event of the year, the Super Bowl, and casinos are now hopeful mobile wagering will be live for March Madness.