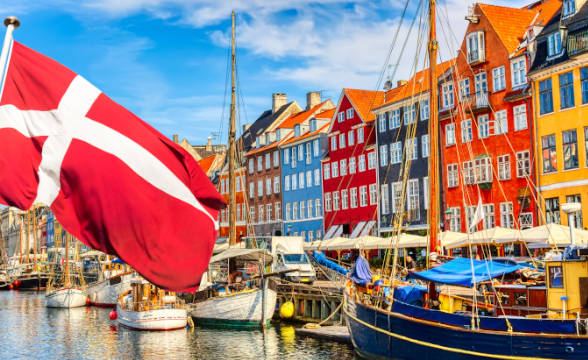 A recent report by Spillemyndigheden, the Danish Gambling Authority (DGA), shows a substantial increase in people with “severe gambling problems,” marking a rise of almost two-thirds compared to 2016. This report comes despite ever-stricter regulatory policies and an increased number of compliance checks.

The Number of Compulsive Gamblers Continues to Grow

The DGA’s base their report on a 2021 study regarding the gambling habits of Danes. The study aimed to investigate and research gambling addiction among both adults and children. Participants were separated into four groups, ranging from no gambling problems to severe gambling problems.

The results showed that over 10% of the country’s population exhibited signs of at least a low level of gambling problems. Of the 1,785 children included in the survey, 6% showed low-level problems, while 0.6% had serious gambling problems. The study also reinforces previous trends from 2016, highlighting that it is primarily young men who become addicted to gambling and that most compulsive gamblers with severe problems start betting early in life.

The DGA appears to be quite effective in enforcing its regulations on the country’s betting industry. All establishments must perform due diligence checks on their clients, collect ID documents, and report any suspicious activity. Anti-money laundering investigations are also mandatory for clients who gamble with large sums. This is something that Bet365 recently failed to do and it got them a scolding from the DGA.

Spillemyndigheden also revealed that nearly 4,000 compliance checks from 2019 to 2021 resulted in more than 250 new criminal cases. Their report on the matter states that the majority of reported violations were “minor breaches” which were usually corrected upon subsequent inspections. The instances where police intervention is required include cases when people under the age of 18 are seen using gambling machines, when the gambling arcade is unstaffed, or when the establishment offers unlicensed forms of gambling. Additionally, the regulator tracks all gaming machines in its data system and compares the operator’s reports with its own data.

The measures implemented by the DGA appear to be effective in regulating the operators and combating money laundering, but, so far, little appears to have been done about the growing addiction problem in the country. This study should hopefully allow the authorities to better understand the issue and take adequate steps to combat gambling addiction.